The Spirit of the Fens 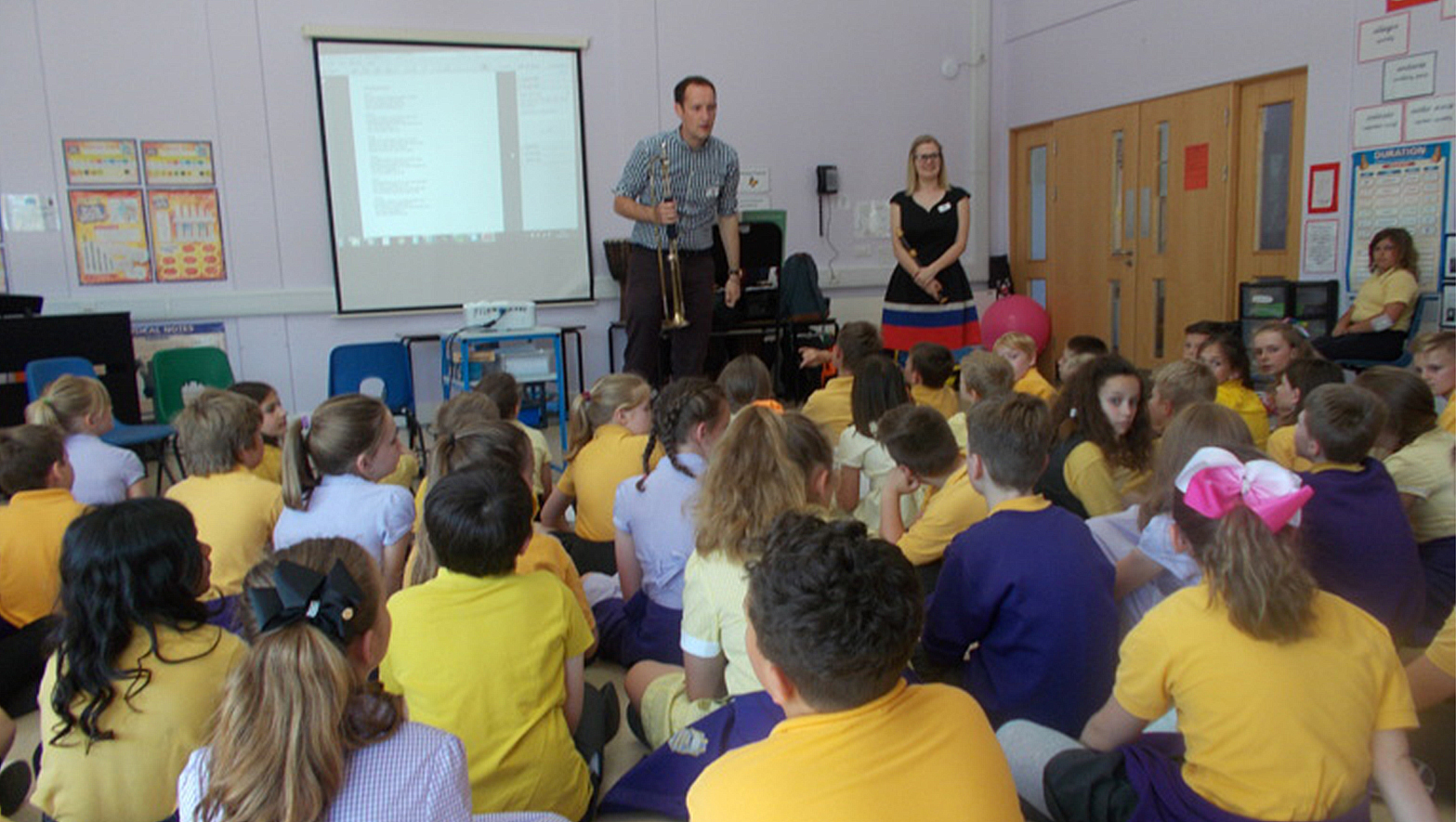 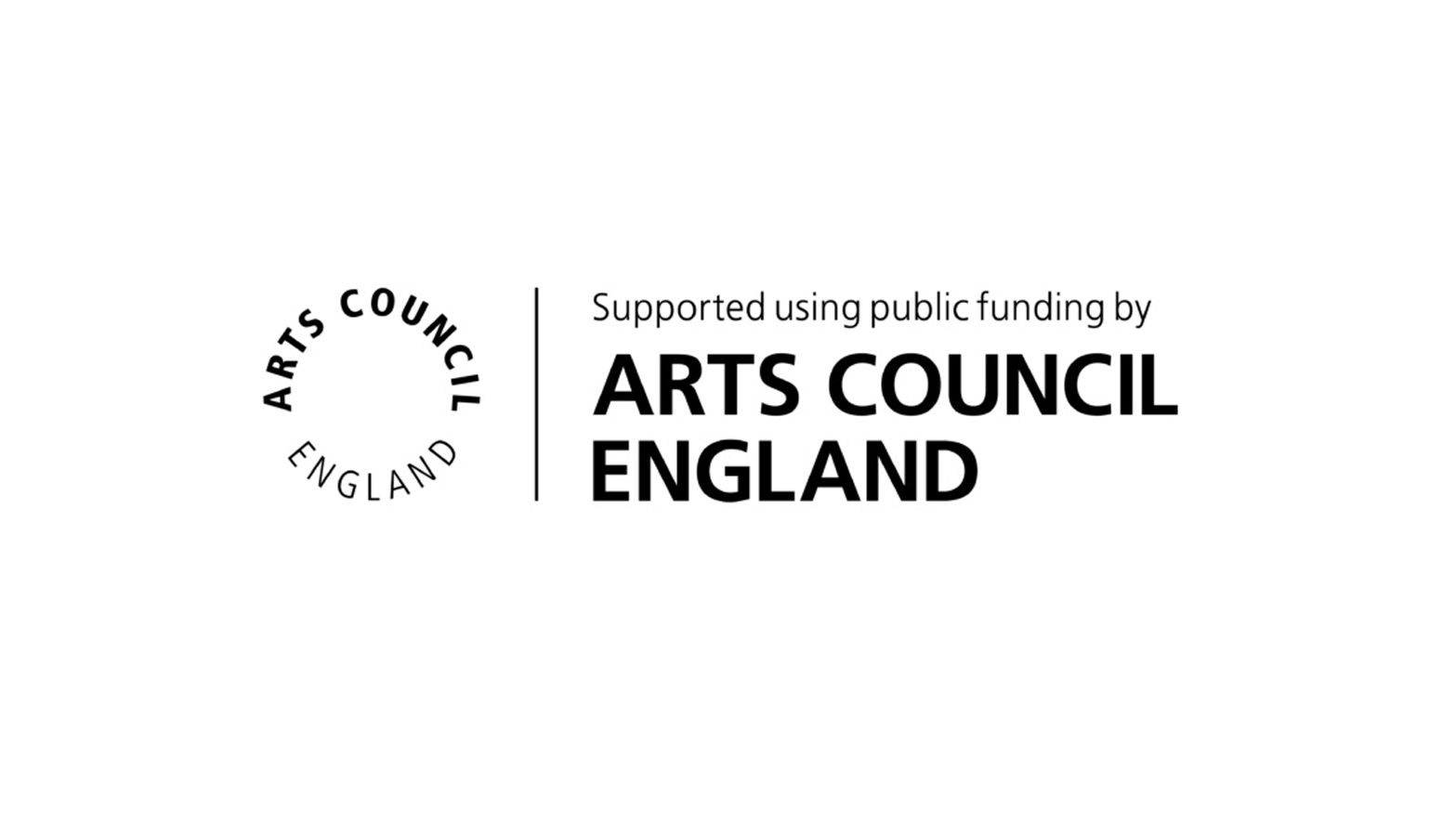 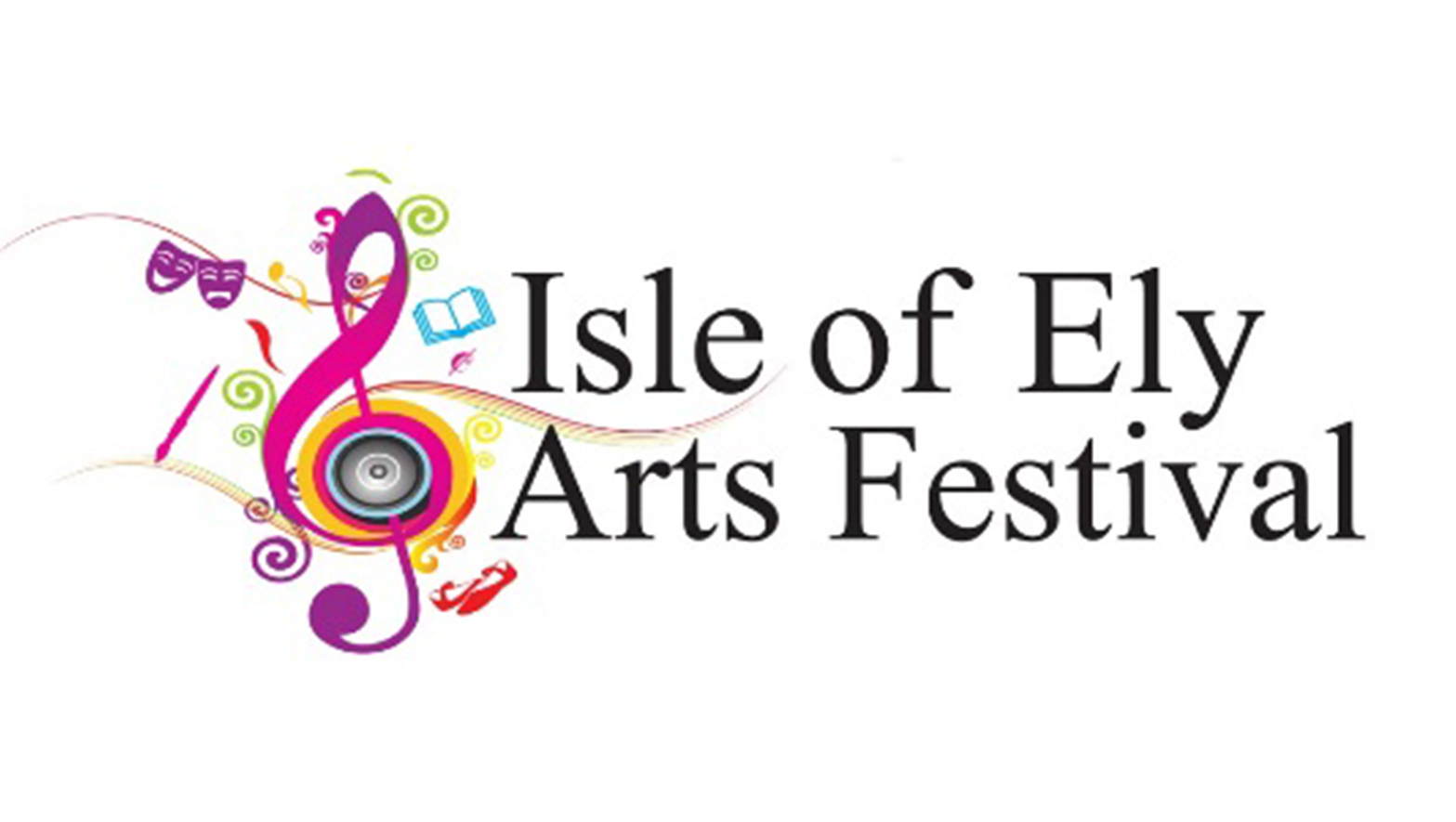 The 300th anniversary year of Handel’s Water Music inspired Eboracum Baroque’s recent education project, The Spirit of the Fens. In partnership with the Arts Council and Isle of Ely Arts Festival the project involved hundreds of children from 5 schools local to the area, many of whom have not had a great deal of contact with professional musicians before. It acted as both an introduction to early music and an opportunity to experience ensemble music making. Central to the project was the new commission ‘The Spirit of the Fens’ by Nils Greenhow, the lyrics of which were derived from the children’s own thoughts and ideas about their local area of water, the Fens. Accompaniment from Eboracum Baroque transformed it into their own version of the Water Music, relevant to them in both content and style: a sensitive fusion of early music and pop motifs was performed on historical instruments, immersing the children in Handel’s own sound world.

It was fantastic to see the children getting so excited about early music. Chris’ visits to the schools in the run up to the performance included introductions to historical trumpets and recorders, learning about Handel and his original composition, workshopping the new commission and discussing the other instruments in Handel’s orchestra. The knowledge the children retained between sessions is testament to their engagement with the project. Doubtless the Eboracum musicians were surprised when, for example, the children were asked to guess what the early strings were made from, which prompted a resounding chorus of ‘pigs guts!’ or when quizzed about the premiere of the original Water Music would chant ’17th July 1717′ on cue.

The project culminated in a joint concert where excerpts of Handel’s Water Music played by Eboracum was bookended by the Spirit of the Fens, performed by the children en masse: doubtless a special experience for the children, for whom the opportunity to perform alongside hundreds of others, including professional ensemble, was a rare joy. The children were an attentive audience to Eboracum, and Chris’ work contextualising the piece in the run up to the concert helped them to connect with the music and the assortment of instruments that may otherwise have been a little alienating and unfamiliar to them.

During the premiere of Handel’s piece on the Thames, King George I insisted the musicians play the Suite 3 times over, having enjoyed it so much. The Spirit of the Fens was met with similar enthusiasm from all involved, so much so that plans to record it as a charity single are now being developed!