Director’s interview for the Oxford Times 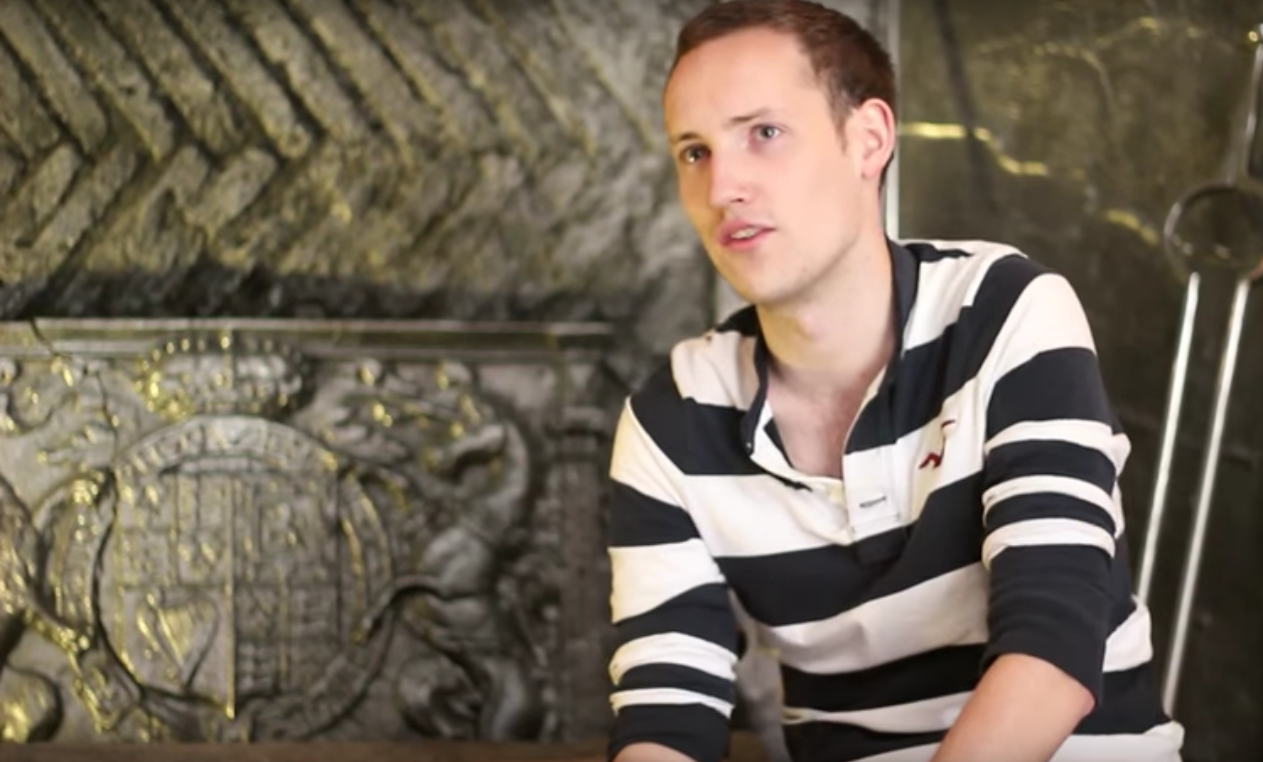 Chris Parsons talks to Nicola Lisle from the Oxford Times about the upcoming performance of the Messiah, and the recent formation of Eboracum Baroque.

“We’re really keen on performing on the instruments of the time,” explains Chris Parsons, the group’s founder and director. “So we try to perform the music as it would have been heard at the time Handel wrote it. “The string instruments are all gut strings, as they would have been at the time, and the trumpets don’t have any valves – they’re natural trumpets, so they make quite a different sound. Hopefully this is what Handel would have heard, and it’s exciting to think that although this music was written in 1740 we’re bringing it to the 21st century.”