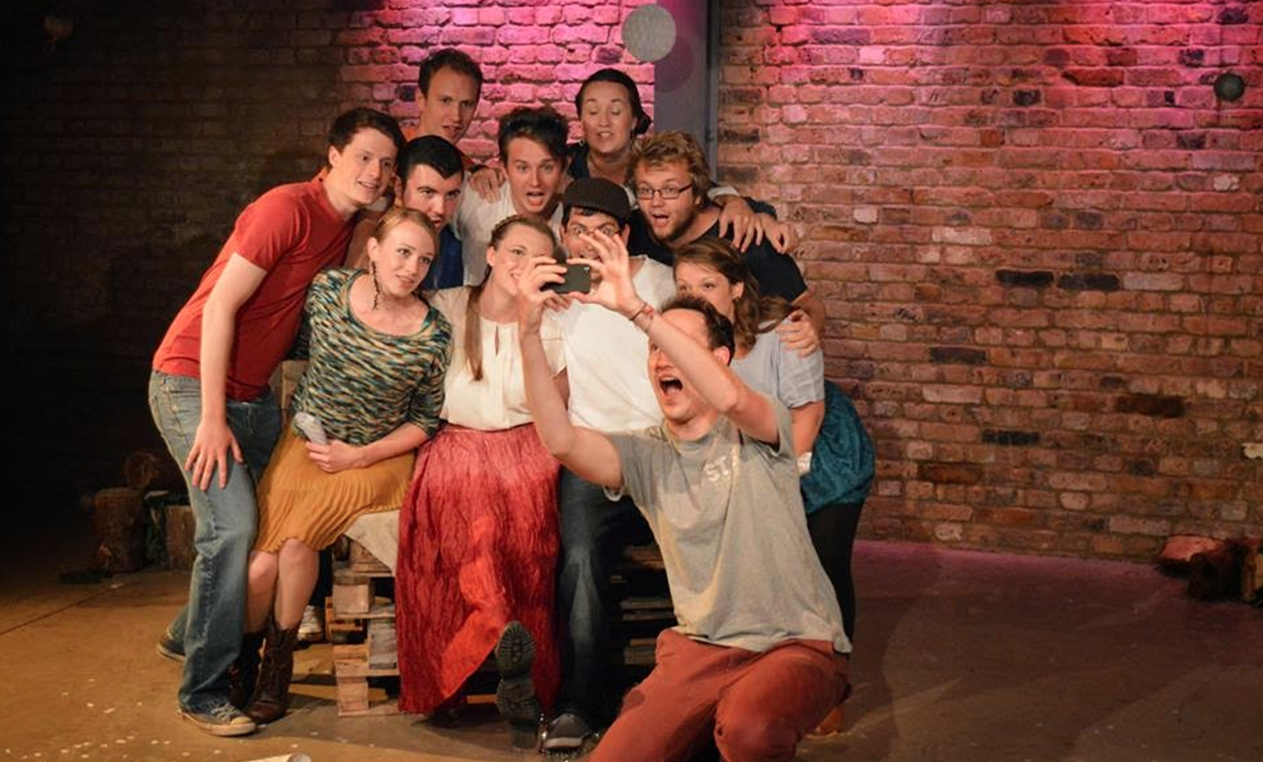 Robert Hugill gave us a 4-star rating for our performance of Acis and Galatea at the Grimeborn Festival, 2014:

“It was frankly amazing quite how much Eboracum Baroque managed to cram into the tiny studio two at the Arcola Theatre. The period instrumental ensemble (Katie Stevens and Mark Seow, violins, George Pasca, cello, Ellie Robertson, oboe/recorder and Tom Nichol, spinet) was placed to one side, behind one row of the audience, leaving the central area for the staging. The stage set was imaginatively constructed from logs and pallets and during the overture the chorus dressed it for the wedding of Acis (Gareth Edmunds) and Galatea (Naomi Sturges). There was a chorus of eight, with Damon (Nils Greenhow) and Coridon (Angela Hicks) part of the chorus.”

You can read the full review here.