We’re delighted to collaborate again with the Horrible Histories author, Terry Deary. We’ve been working with Terry since 2013 on various projects so during these strange times in 2020 it’s been fantastic to work together again.

The Glorious Georgians is three short episodes about life in Georgian England and what George Frederick Handel got up to – everything from fashion, food, opera and medical ‘cures’. Expect a gruesome tale or two along the way. This series is aimed at all the family to enjoy.

The first two episodes aired earlier this year and a final episode featuring lots of rather stomach churning medical ‘cures’ will air later in the Autumn. They can be watched on the Eboracum Baroque YouTube Channel. 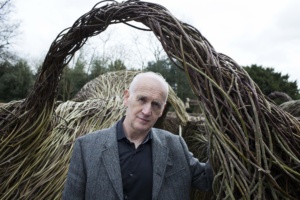