– A renowned singer in Venice

– She put her name on every composition and didn’t use a male pseudonym.

– Composed a variety of music for voices including solo cantatas and works for up to five voices.

– She was also known by her nickname, ‘La Cecchina’.

– Her only surviving stage work was La Liberazione di Ruggiero, which was one of the oldest operas composed by a female composer.

– One of the first women to compose solo sonatas for Violin.

– Was a nun who entered the Ursuline convent ‘Collegio di Sant’Orsola’ at the age of 16.

– Wasn’t until she was over 50 that she began composing regularly.

– Lots of vocal music but also instrumental sonatas and suites.

– She was the first female composer to publish an opera in France.

– At the age of five, Louis XIV heard her performing at Versailles.

– She self promoted her music across Europe by sending it to royal patrons. 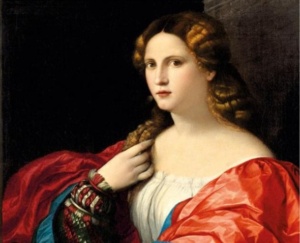 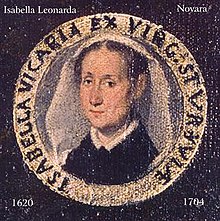 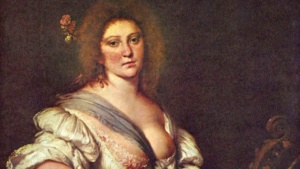 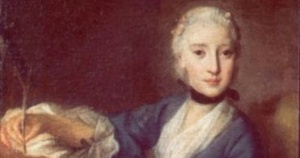 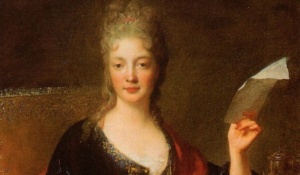